My time at DHD as a UX placement student 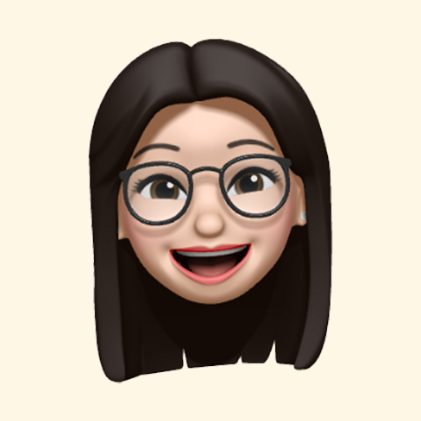 From the start of September, coming from a Second-year IXD student in uni to working for clients in a digital agency, I have constantly learned and discovered new skills that I wouldn’t gain as quickly in a lecture during these five months.

What did I do?

The big factor in working as a placement student at DHD is that I’m not confined to doing UX focused-based projects. Throughout this course, every week I would move from role to role, such as creating illustrative graphics, managing social media accounts and creating social posts, designing UX pages and adding prototypes, and helping out with smaller tasks. 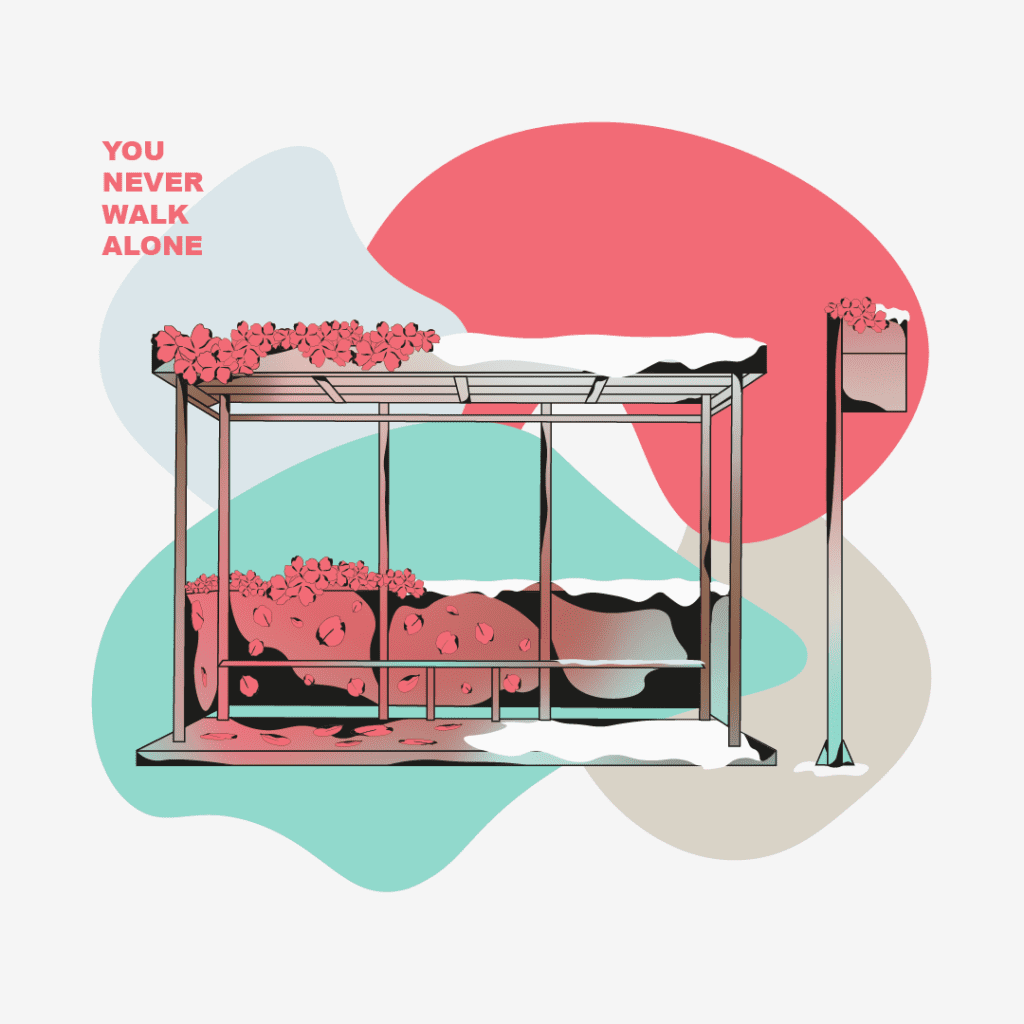 Whether it’s icons or illustrations, I realised one of my strong points is illustrating. DHD has allowed me to be more expressive as they let me lead the way and enjoy it. One of the illustrations I created was for DHD’s social media. The focus of the illustration was based on hobbies revolving around the team members. Before starting, I figured that I should try out a new drawing style, which is why I concluded with lines and solid shapes. It was enjoyable, as the illustration style felt more hand-drawn and carefree.

As an IXD student, UI/UX would be the most familiar to me, throughout my placement, I was asked to make small tweaks on websites to improve the user experience, in addition to creating product pages for Accessoloo. Accessoloo would be a notable UX/UI design I surfaced; I followed the brief by ensuring it has a simple visual design and interaction which would not overwhelm the users. In terms of the prototype, I thought about how users can grasp onto every UX beneficial to them by also gathering feedback from my fellow peers, which helped to fixate on a better insight of UX/UI in general.

It was never dull.

One role I wasn’t expecting to take on was to manage social media. I have no experience of how social media strategy works, and ever since managing it, I’ve realised the importance of balancing a connection with an audience – it’s a constant rapport. Circulating social media, I’ve also taken on tasks like creating graphic posts for various clients. I’ve been given the ability to be more creative but also understand the needs and wants of clients, as well as being provided feedback from my mentors so I can establish a stronger viewpoint. One of the graphic tasks I created was a poster sign for a gelato business called Lick. The purpose of the poster was to showcase the products Lick serves. It took a few variations and changes before it was finalised, yet, on a positive note, I would say that this is the beauty of building stronger skills, mainly because of the back and forth exchange of communication in making sure the final design is up to the client’s standards. 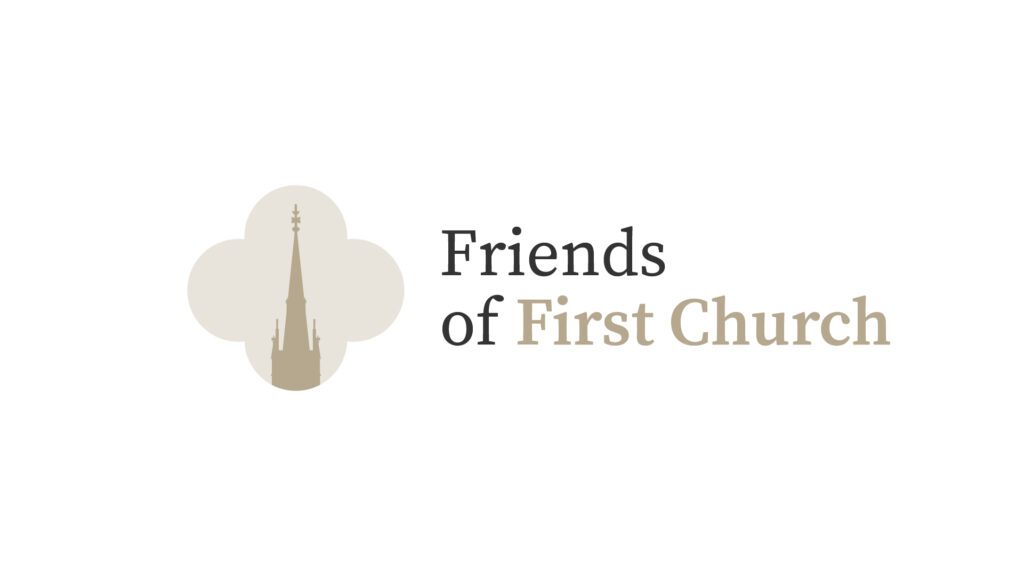 However, my biggest achievement working at DHD would be designing a church logo in New Zealand. This time around I was given more creativity since it was a new client DHD was working with, which means, there was no brand guideline I could follow from. Other than the logo, I also created an illustration of the Otago Church which took a fair amount of time, especially because of the level of detailing there was. Nonetheless, it was a great experience. I was guided throughout this project and recognised the ability and growth I made since creating my first brand, as well as seeing a logo I created being used across the waters.

Throughout this reading, it’s obvious that I’ve talked a lot about gaining a lot of experience, and yes, it cannot be denied, it has been a pleasure learning and gaining knowledge. Especially taking into account the work ethic surrounding every team member and their responsibilities. Everyone is very welcoming and willing to perform to the best of their abilities. I will enter my final year at uni with confidence in the skills I have discovered and the relationships I have built with everyone. 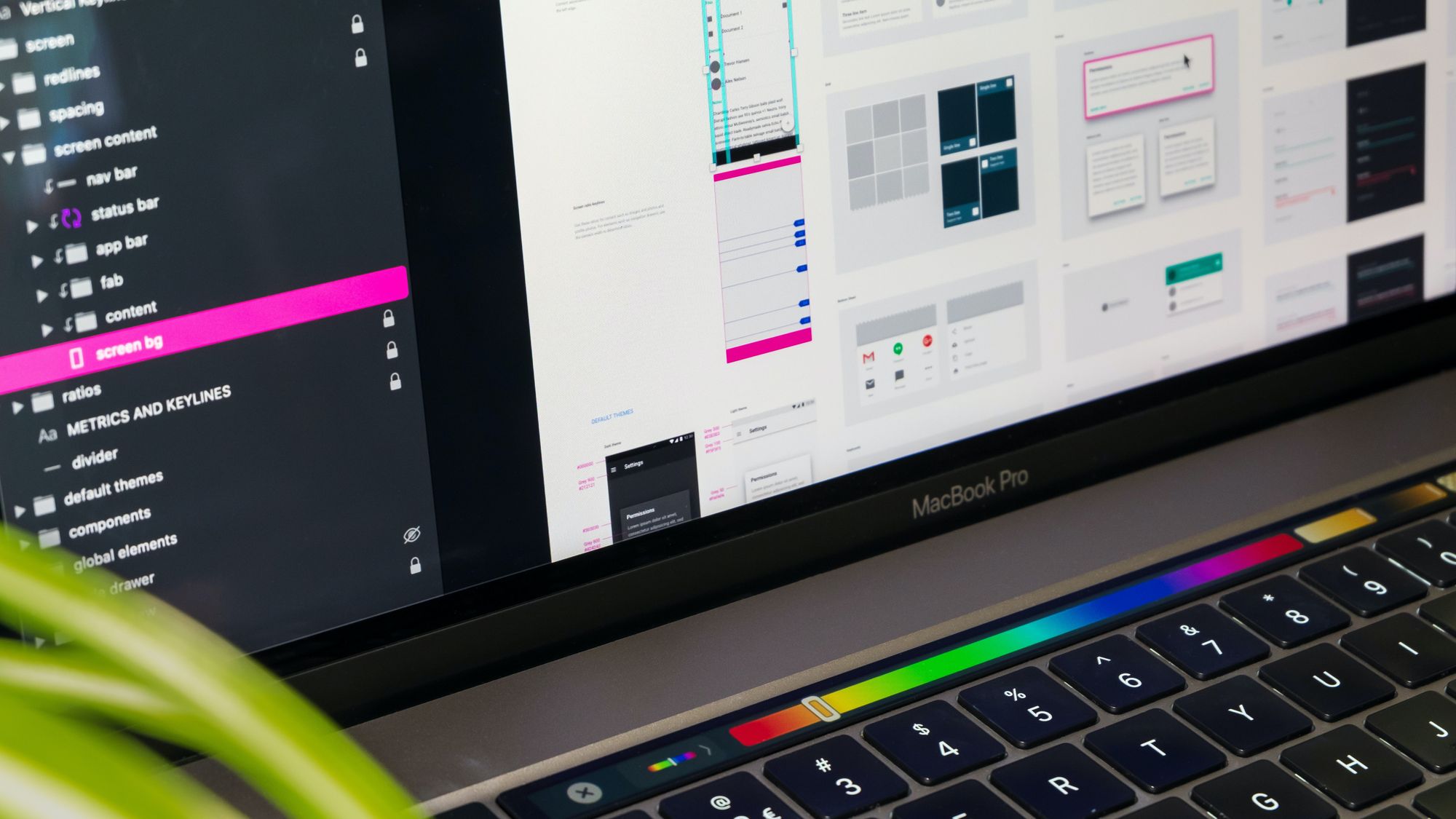 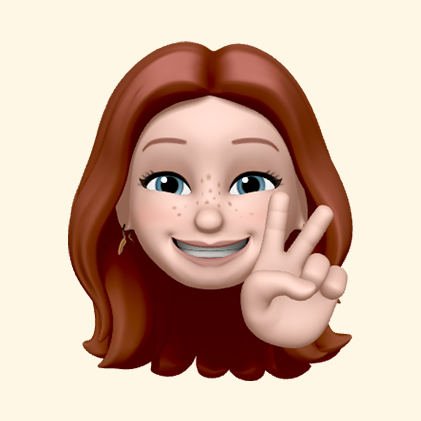 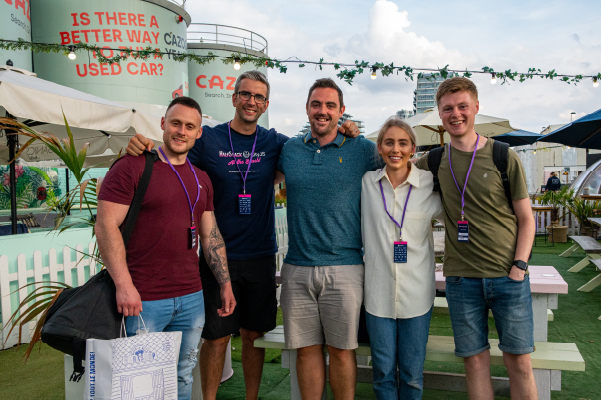 Back to the (future) in Person Events! 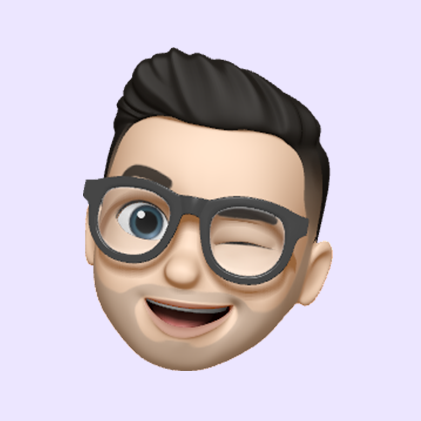 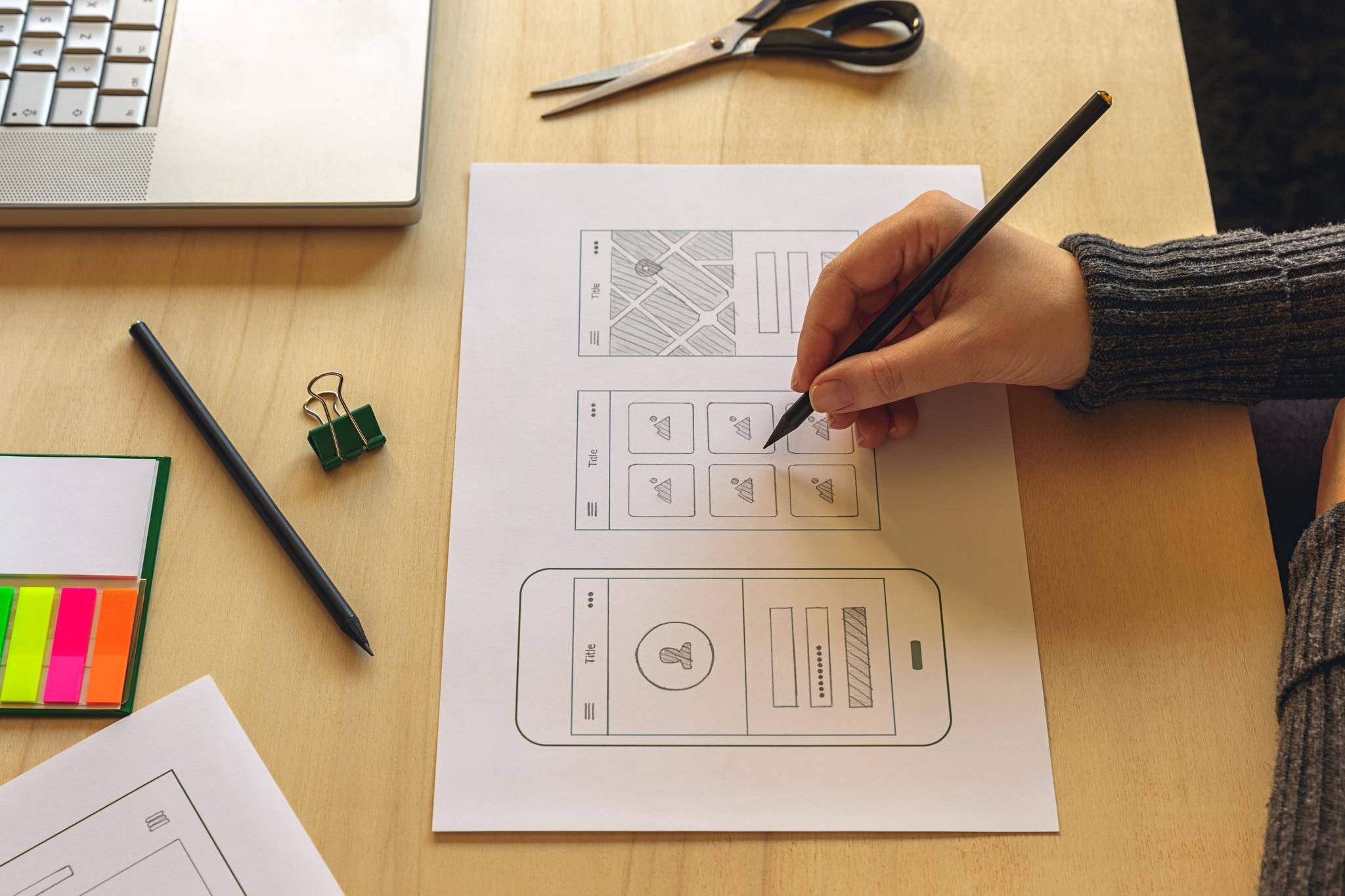 How can our UX research process elevate your website design? 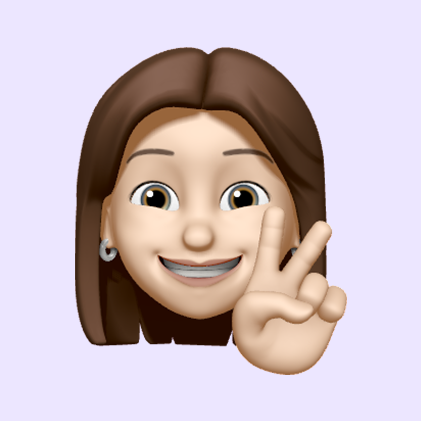 We’re always on the lookout for talented individuals to join our growing team.